About Rob The Phone Doctor

Well, where did it all start, I guess it begin when I was a kid living in Long Island, N.Y. living in suburbia, there is not much for a 10 year old to do. So I decided to take things apart to see what was going on inside those little machines. I took apart radios, TVs, vacuum cleaners, and anything else I could get my hands on. After dismantling everything in my mother’s household; (as well as my neighbor’s households) I decided to learn how to put them back together again (this time working). My mother and I then moved to Florida when I was twelve were I spent the rest of my childhood taking new things apart as well as finding new neighbors and their things. I moved to Tampa 2000 and started selling cell phones two years later. I started working for a local cell phone dealer in 2001 and by 2002 I started fixing their phones.

WHAT DID IT TAKE TO GET TO THIS POINT?

So I have been fixing phones professionally for about 14 years now. I have now been blessed with my own store and my own location in Fort Myers, Fl. I am the reference point for all the local cell phone dealers here. They trust me and my work. Their customers come in stressed and leave very happy. I am proud of that. I have become the local expert on the repair of all cell phones and I am honored by that title.

WHY REPAIR WORK IN THE FIRST PLACE?

There was one thing I noticed for all the years I have been selling phones; most people don’t know they can get their cell phones fixed. In 2013 if you broke your phone your only option was to pay for a new one! Cell phones have become so important to us these days, the need for cell phone repair important to me. Why pay $7.00 a month for insurance only to end up using it after thirteen months and paying deductible of $50/$200! Hell, you paid for a new phone already!

Cell phones today can be fixed for almost any reason. Now they can be fixed even if you: drop them in water (even salt water), dog eats them, drops on the floor, throw them against the wall, it decides to use the toilet before you do, I have even fixed two phones that were ran over by a semi- truck! It seems that there is almost no reason why a phone can’t be fixed.

BASICALLY, IT IS ALL ABOUT THE RIGHT MOTIVATION!

have come a long way since my childhood. I can now take things apart, put them back together, and now they work. I love what I do. I can make people happy every single day and get paid for it. I guess that is what separates me from the other guys; I am happy to help people out who are in need and love every minute of it!

Thanks for Stopping By! 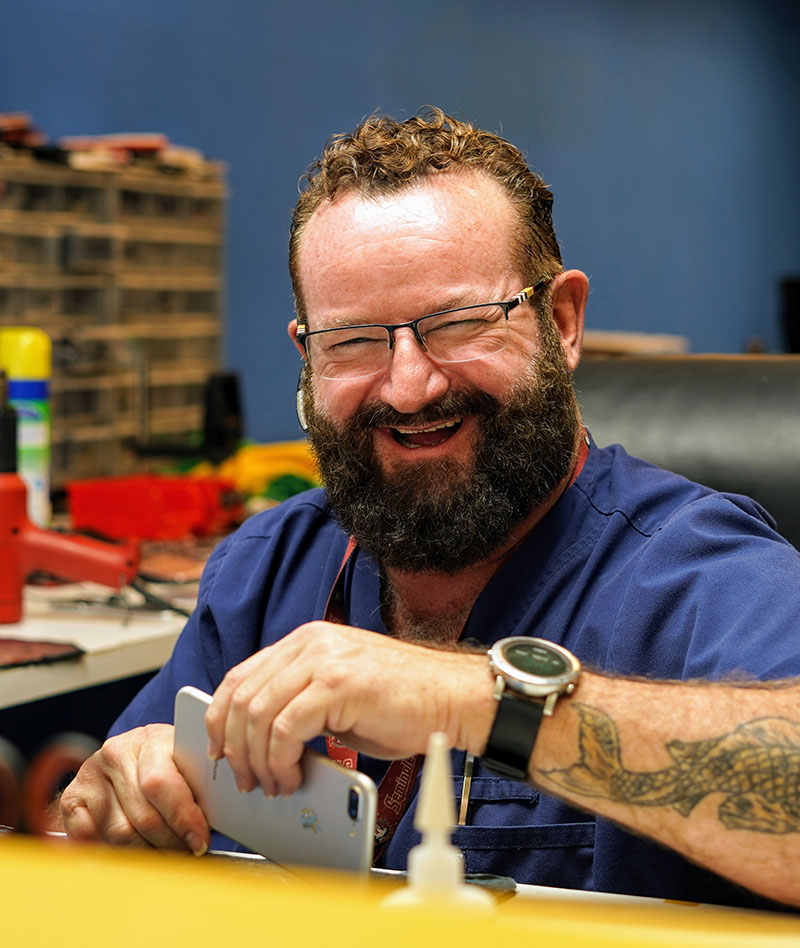 Rob the Phone Doctor wants you to find your device repair page as simply as possible.
Explore the links for your cell phone, iPhone, Tablet Fix Fort Myers